Strong women worldwide is a network of women supporting women.

To build women, living balanced and fruitful lives to go all the way with Christ at every stage of their life. Strong Women provides spiritual and mental empowerment through prayer, Bible study, counseling and mentoring sessions as well as material empowerment such as life-skill trainings, business and entrepreneurship programs and career development meetings in order to make the Girl live a balanced and fruitful life. Capable of showcasing the beauty and love of God to the world, therefore, bringing glory to our King.

To save the world, One Girl per time. We are committed to reaching out to real women living in a real world, facing real challenges and restore them back to their God given purposes. 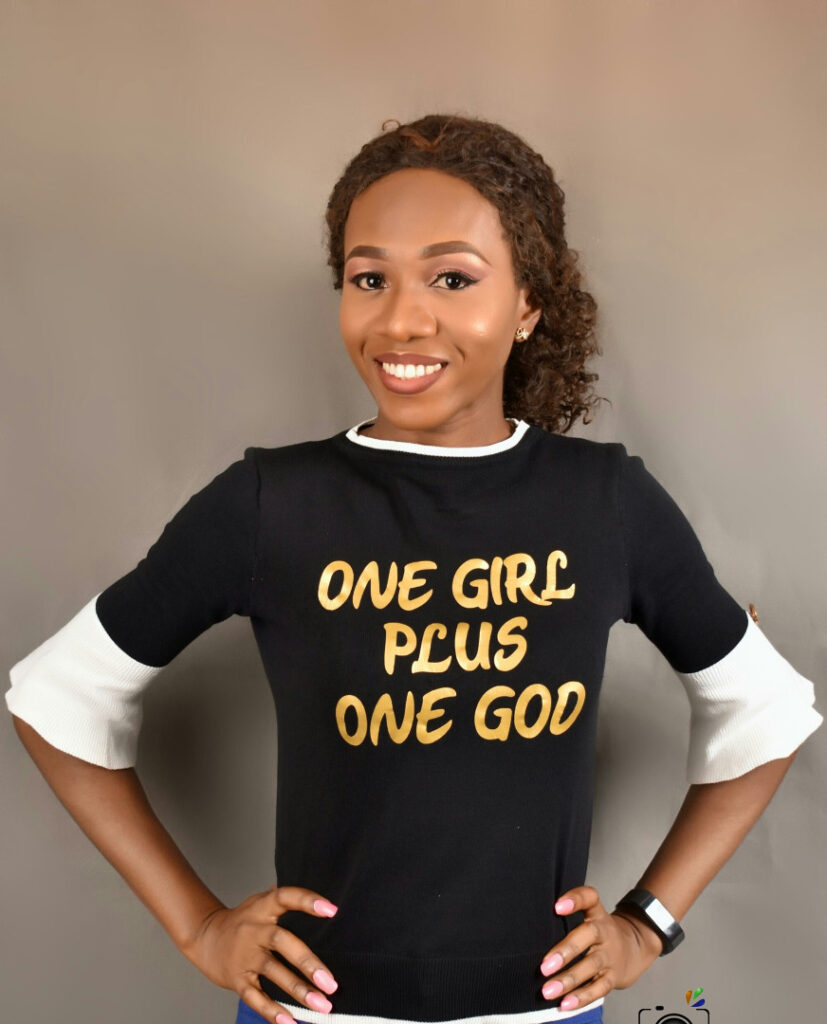 Then it became, Prim and Proper, a network to reach out to teenage girls struggling with addictions and abuse in 2007.

In 2009, it became an online midnight prayer chain. In 2011, it became And Hannah Prayed, a midnight vigil for female youth corp members. The prayers were held in Jace’s room until the number grew and the meeting was moved to Havilah lodge.

After Jace concluded her Youth Service in 2012 and relocated to Ghana, she started Strong Women Worldwide on Facebook. The intention then was to stay connected to all the young women, encouraging each other in God’s word.

Finally in 2014, Strong Women Worldwide was fully founded as a support network for women. It was a close group of 7 women. As testimonies of God’s goodness on SW grew over the years, so did the group and there was a need to have leaders in different states in Nigeria and Ghana. Therefore, state leaders were appointed.

Currently, SW has a number of leaders and members supporting women in Nigeria, Ghana, the UK and Poland.

SW Jace resides in Abuja, Nigeria. She is a quintessential teacher and a ballet coach. She is an author, a spoken word minister, a girl life coach, a lover of the Holy spirit and loves to be called God’s Daughter.